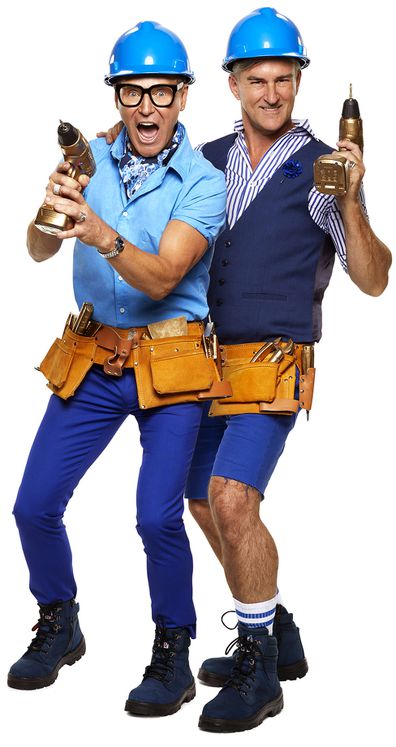 Experience? This couple have it in spades. Together 14 years, Mitch and Mark have been flipping properties, 15 in total, since they were just over a year into their relationship. They’ve worked on a range of renovations in Sydney’s inner-east, with budgets ranging from $30,000 to $250,000. But here’s the thing: they’ve never done much of the work themselves. Now can they up their game for The Block?

These two unlikely soulmates might be quite different, but together they’re an unstoppable force. Just don’t call them old.

“That’s one thing I don’t like being – the oldest,” says Mitch, who, along with his 57-year-old partner Mark, will find himself one half of The Block’s most, ahem, mature competitors.

That doesn’t mean they’re not up to the challenge. And if there’s one thing this chalk-and-cheese twosome are good at, it’s adapting to their circumstances.

“We are just so different, but somehow, it works,” says the more sensible Mark, who points out that Mitch has a gift for sweeping everyone along with his enthusiasm. 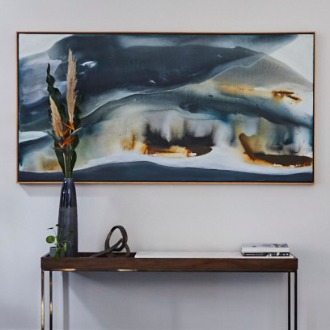 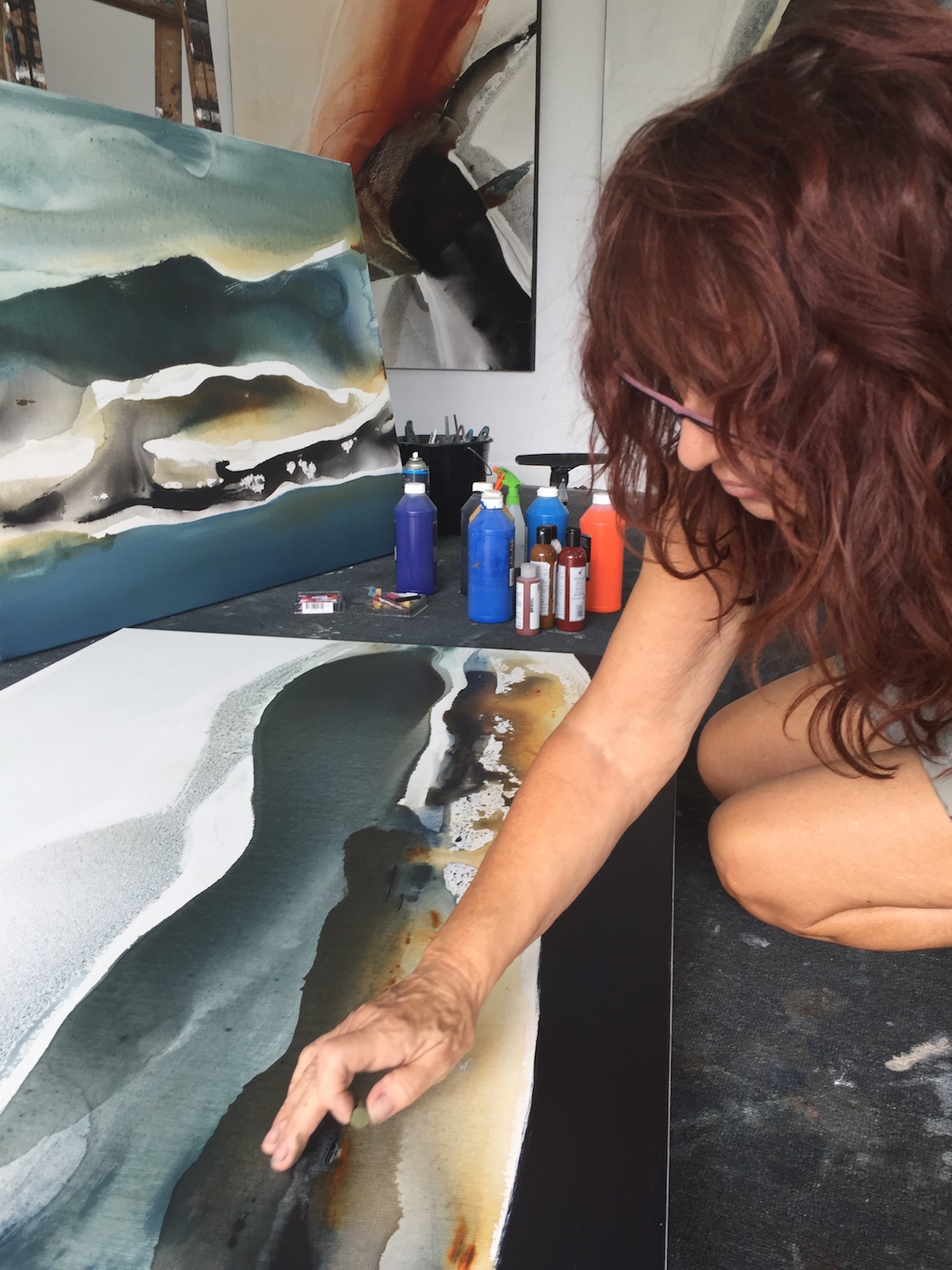 “I grew up with an artist father and this enabled me to watch the creative process on a daily basis. Art is my passion and my way of life”. 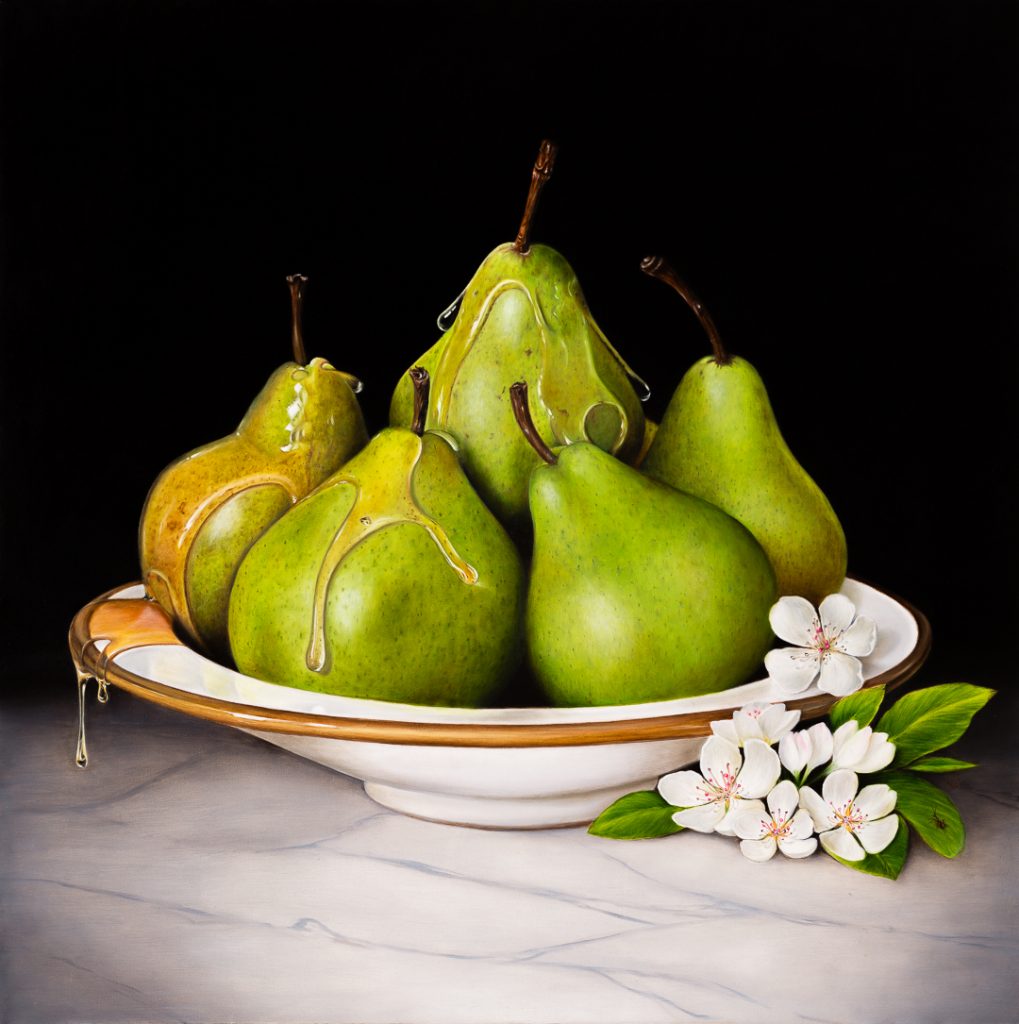 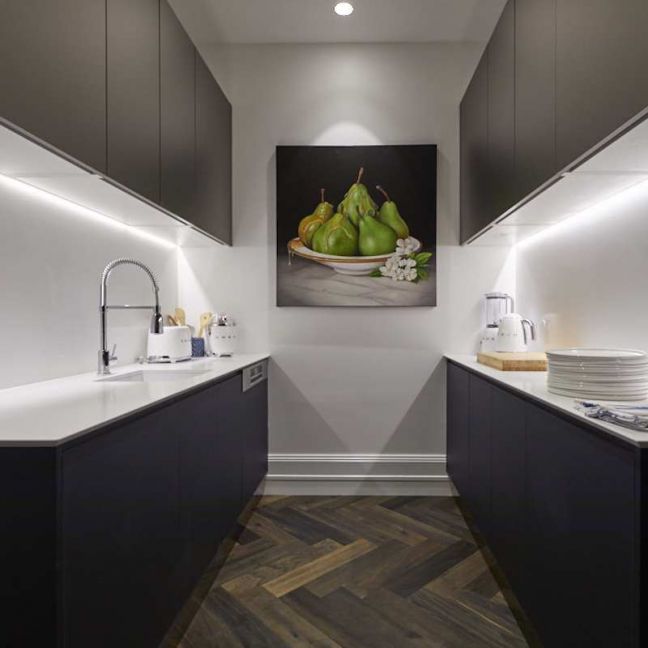 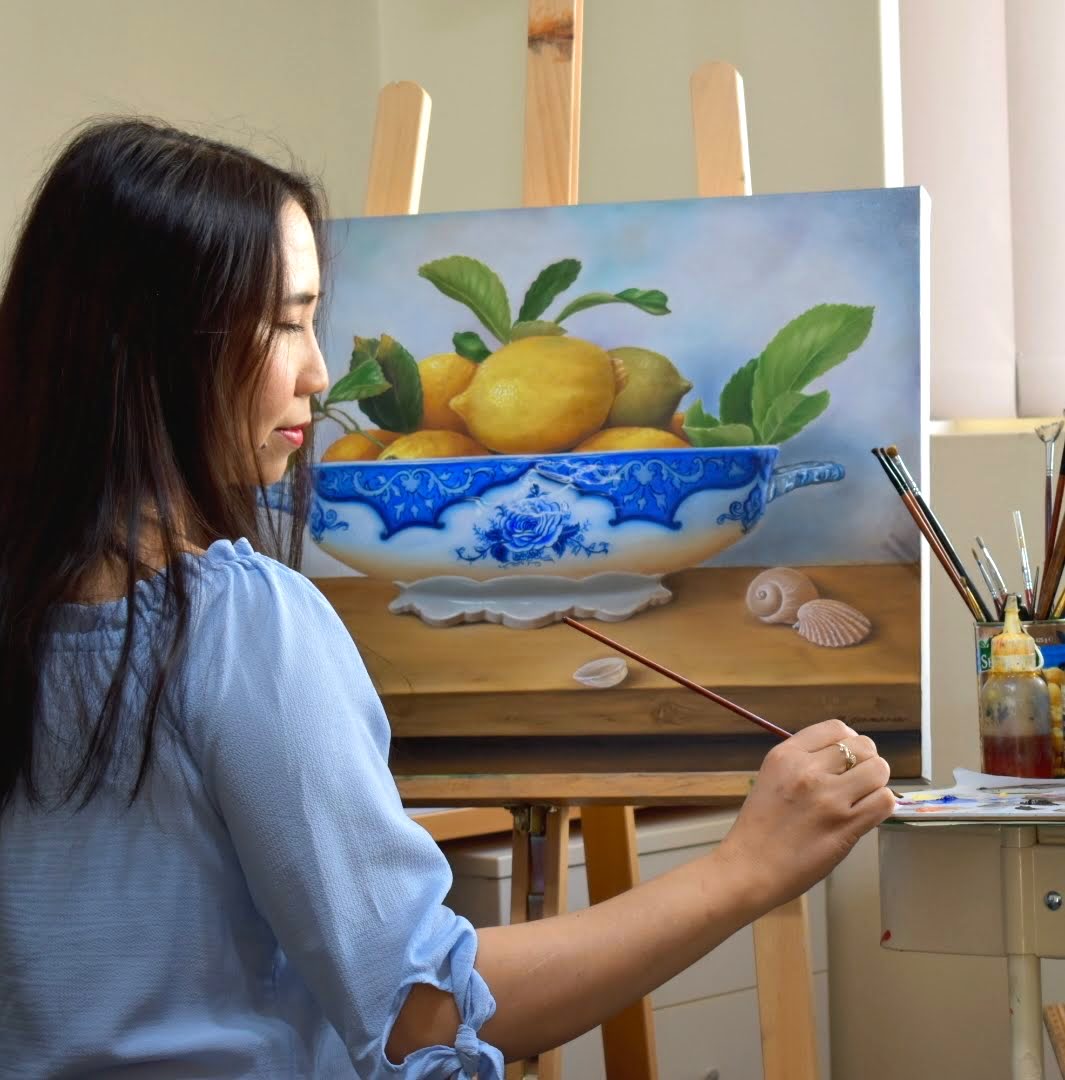 Inspired by the world around her, Natasha Junmanee is constantly stimulated. “I always try to look at beauty aspects of simple things that people normally look over such as fruits in a bowl, a piece of toast on kitchen bench etc.”. The artist thrives of the challenge of creating a painting that is as close to real as possible. “I always try to create a painting that can make the viewers feel as real as I possibly can. For example, If I paint lemon I want the people to feel the taste of it”. 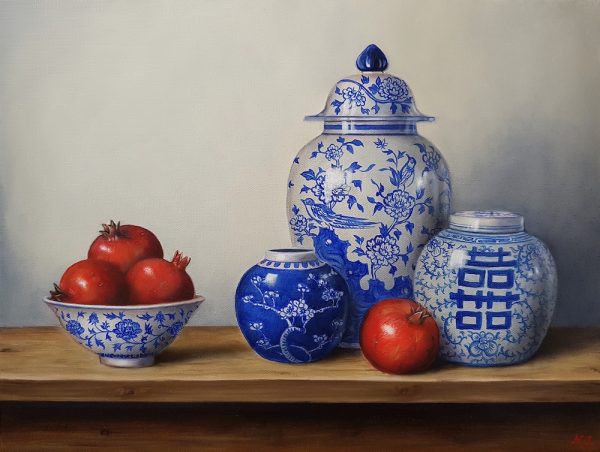