The Glover Prize: An artist’s journey

The golden pastures sweep out to the ring of hills around you. The air is breathtakingly fresh, the scenery mesmerising.

This is Glover Country – and it’s magnificent.

John Glover was one of the most popular artists in England in the early 1800s before migrating to Tasmania at the ripe age of 64. He settled at a property called Patterdale, about half an hour out of Launceston, and built a gorgeous two-storey homestead that he immortalised in one of his paintings. Glover spent the last 18 years of his life at Patterdale, where his works became among the most celebrated early Australian landscapes.

Natives on the Ouse River, Van Diemen’s Land (circa 1838) by John Glover

I was so captivated by Patterdale when I visited the property last weekend as part of a trek to the Glover Prize. Thanks to the efforts of a dedicated local couple, artists, art lovers and the general public have been given the opportunity to experience Patterdale as it was almost 200 years ago. The original farmhouse and verandah studio have been lovingly restored to their former glory by owners Carol and Rodney Westmore. 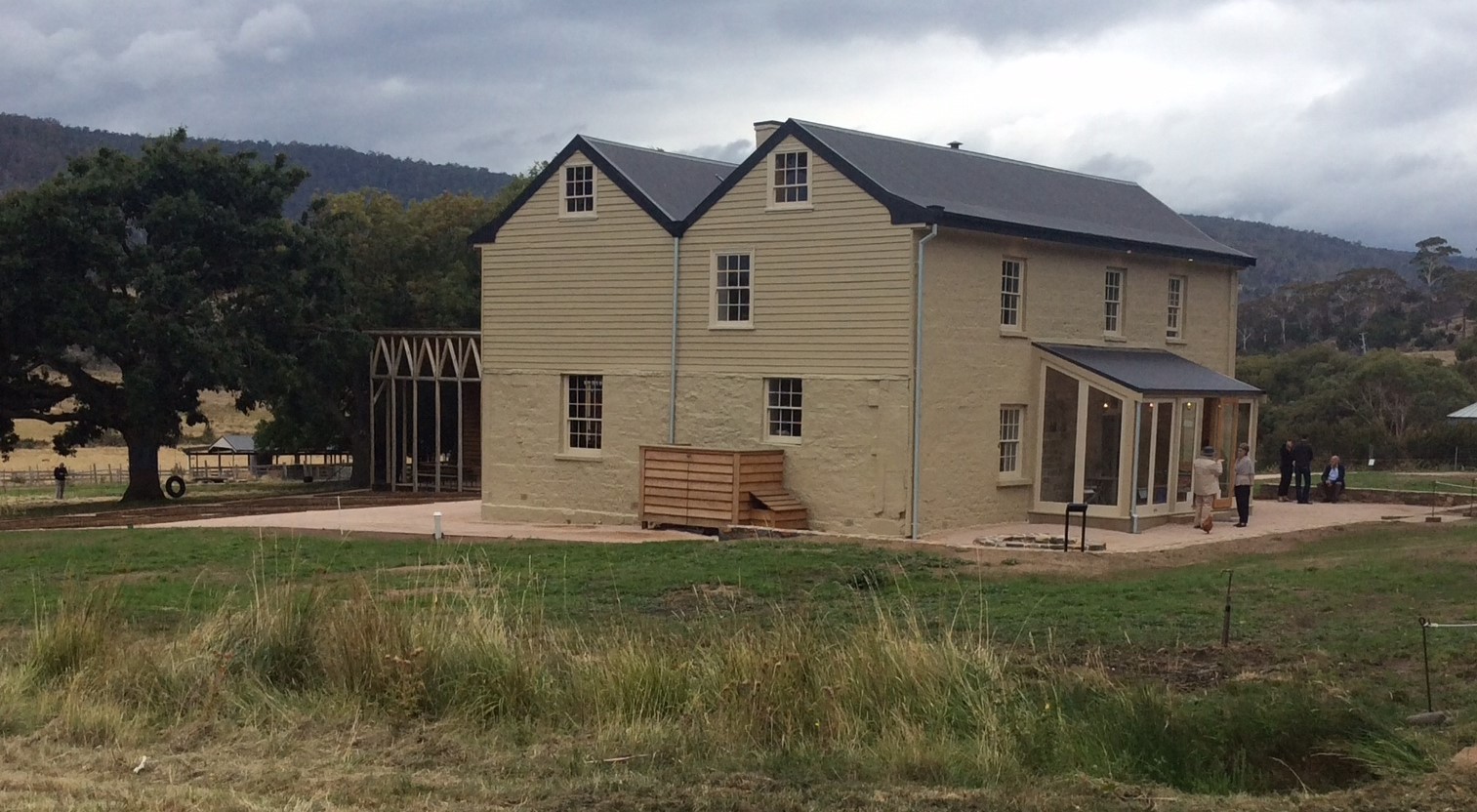 The buildings were in ruin three years ago, but now stand out strikingly from the gravel road that passes the property. Even more impressively, Carol and Rodney have established walk paths to all different parts of their property to the points where Glover painted seven of his most famous works. 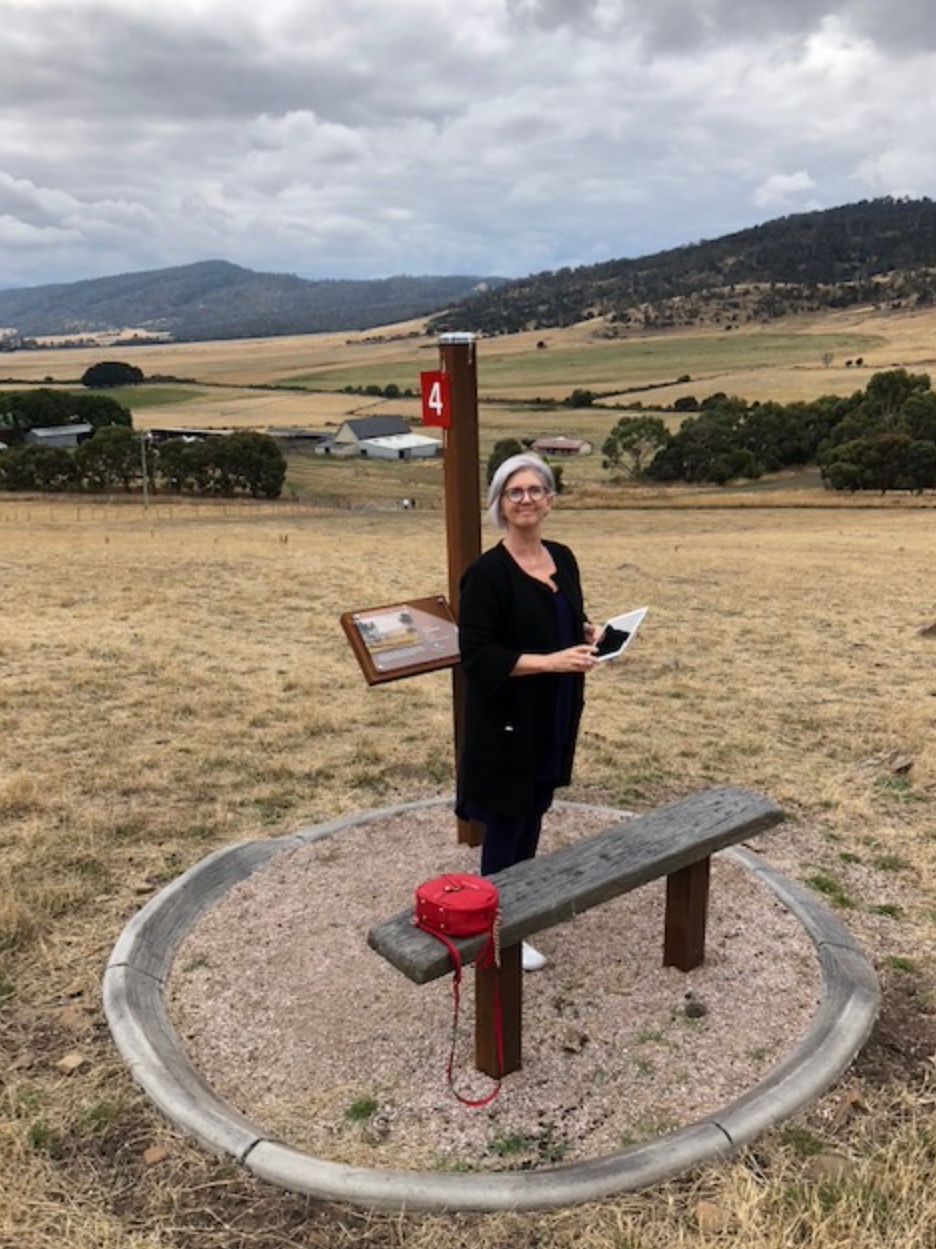 It is only a short walk from the verandah to the spot where Glover painted A view of the artist’s house and garden, in Mills Plains, Van Diemen’s Land. There is a bench seat to sit and contemplate the view and the work, which is replicated in a display case by the seat.

A view of the artist’s house and garden, in Mills Plains, Van Diemen’s Land (circa 1835) by John Glover

You can then wander down a winding path to the bottom of the paddock to viewing point number two, the setting of the painting My Harvest Home. It is not a difficult walk and there were people of all ages making the short trek on the day I was there.

If you close your eyes, it is not hard to visualise a team of cows pulling a hay cart across the fields in front of you. 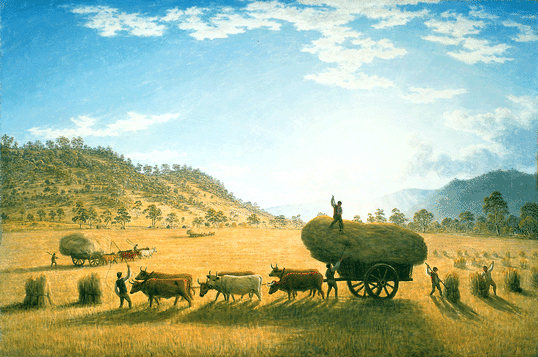 Back up the slight slope, another seat and information station shows Patterdale Landscape with rainbow, then you cross the road and walk up a steeper paddock to see No.4, which was the setting for Patterdale Farm. 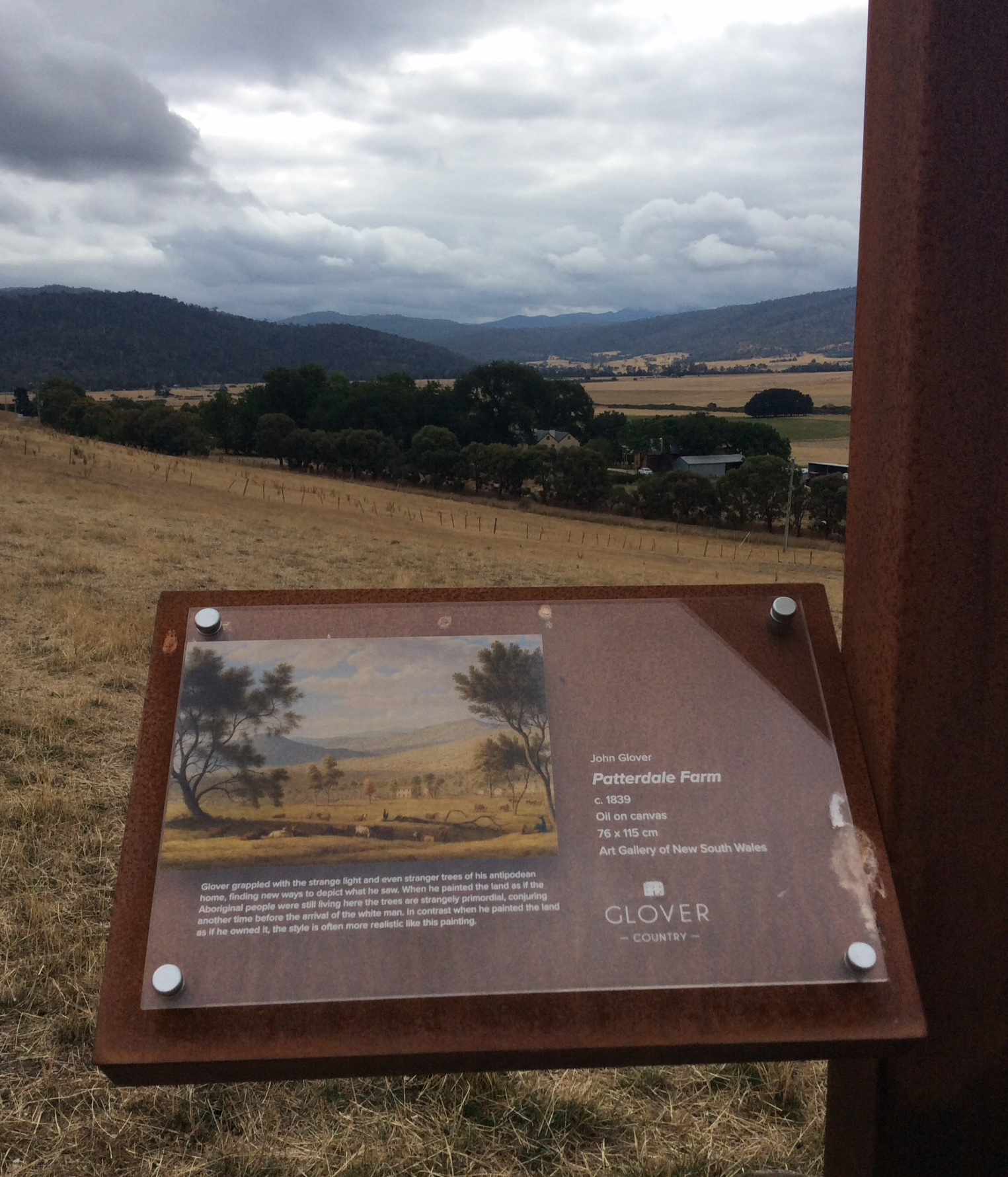 You are high above the valley here and again, if you take your time, it is not too strenuous to get to the top. The view is definitely worth it. 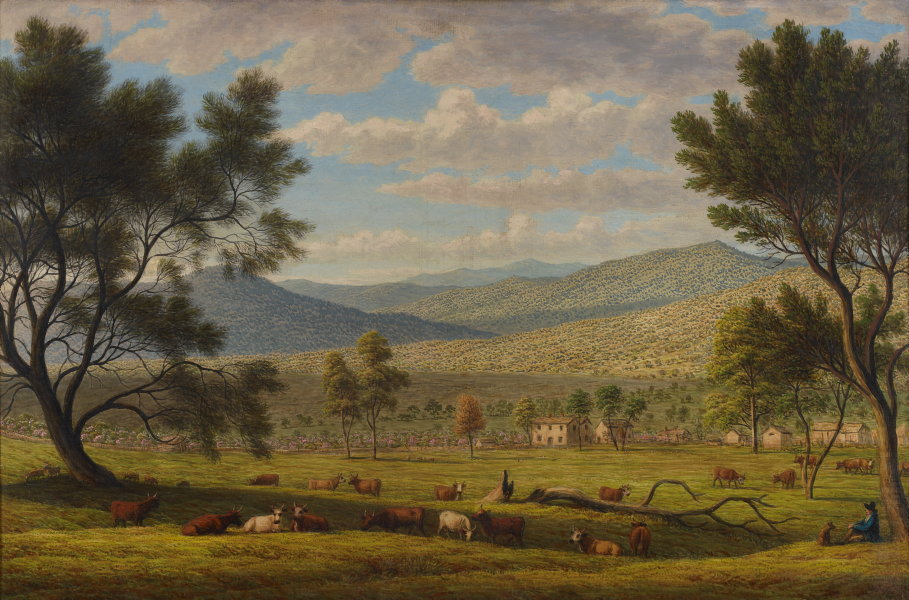 Patterdale Farm (circa 1840) by John Glover

There are slightly longer and steeper walks to the last three vantage points, but they too are worthwhile strolls through history. It was a real joy to walk in the footsteps of a man who was a contemporary of Turner and Constable, and whose contribution is rightly celebrated through the Glover Prize.

Back at the house, there is a mix of the old and the new. The downstairs kitchen is warm and spacious, with ground heating keeping the slate floor at an even temperature despite the cold outside.

The bedrooms have been set up in an antique style suitable to the 1800s, but feature ensuites consistent with the 21st century. 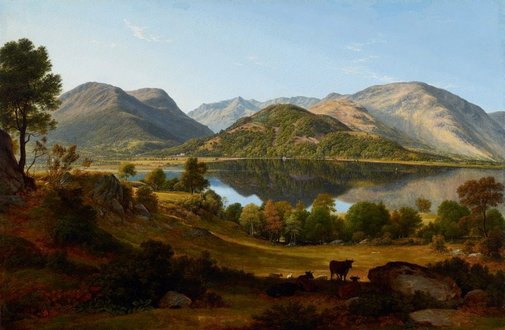 If you are thinking about visiting, Patterdale is open to the public on the first Wednesday of each month. Furthermore, artists, writers and musicians are being encouraged by the owners to apply to spend time there as artists in residence.

You can find out more details at…

About the author Diane McDonald

Diane McDonald has just attended the prestigious Glover Prize at Evandale as one of 42 finalists from 482 entrants. Diane also opened her solo exhibition, Connections, at Stanthorpe Regional Art Gallery two weeks prior, before 135 guests. 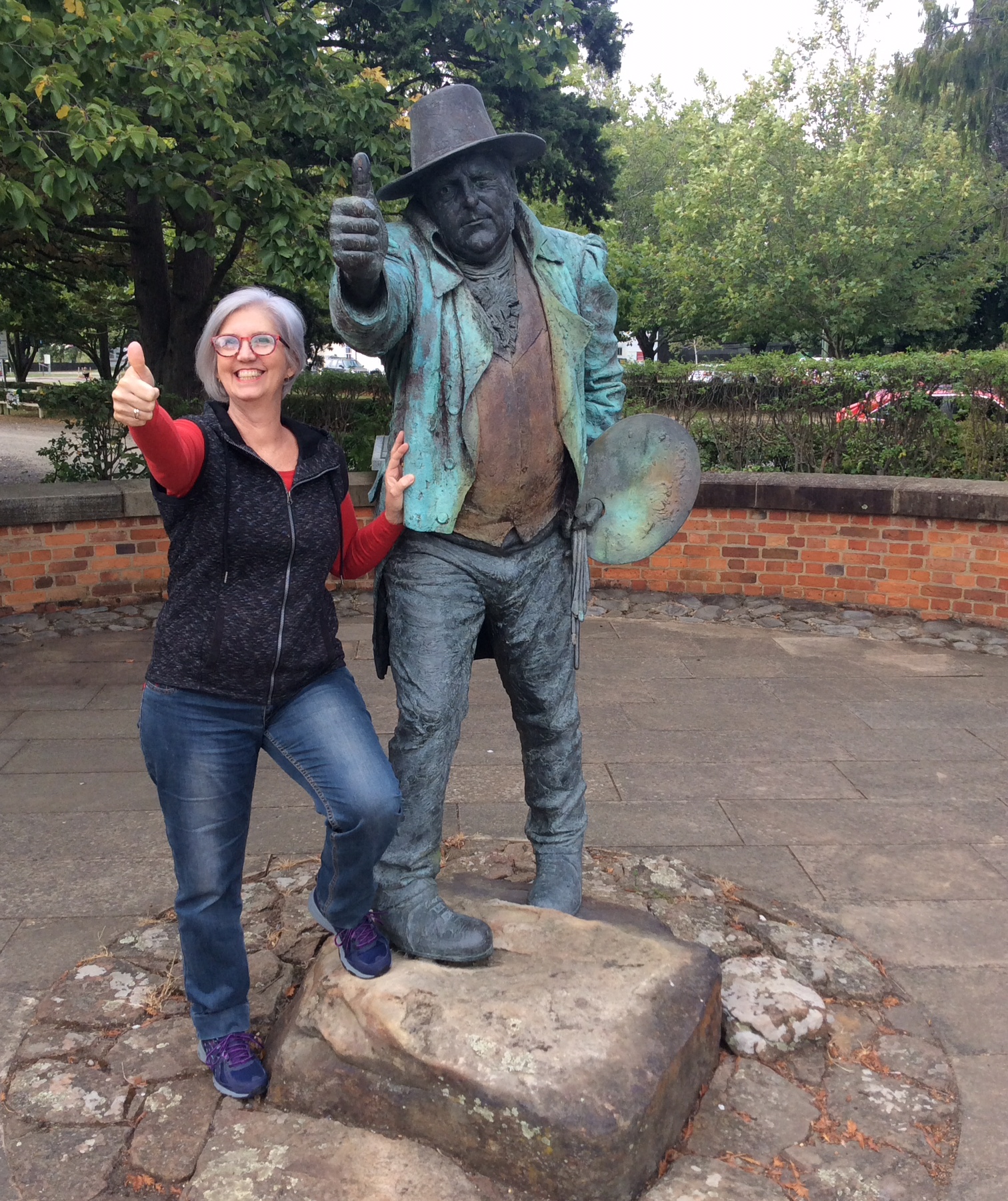 Brisbane artist Diane McDonald has enjoyed a life-long love affair with art and has revelled in being able to turn her attention  to her passion on a full-time basis. The vibrant colours and positive themes in her artwork are a true reflection of her personality.

“I love colour – it always makes you feel happy and the world needs more of that.”

Diane has a deep fascination and love of Australian landscapes, which is often reflected in her works. From day trips to longer holidays, everything she sees is a potential artwork in the making. A prolific producer of works in the studio, she continues to expand her creativity by engaging with peers of national and international renown. 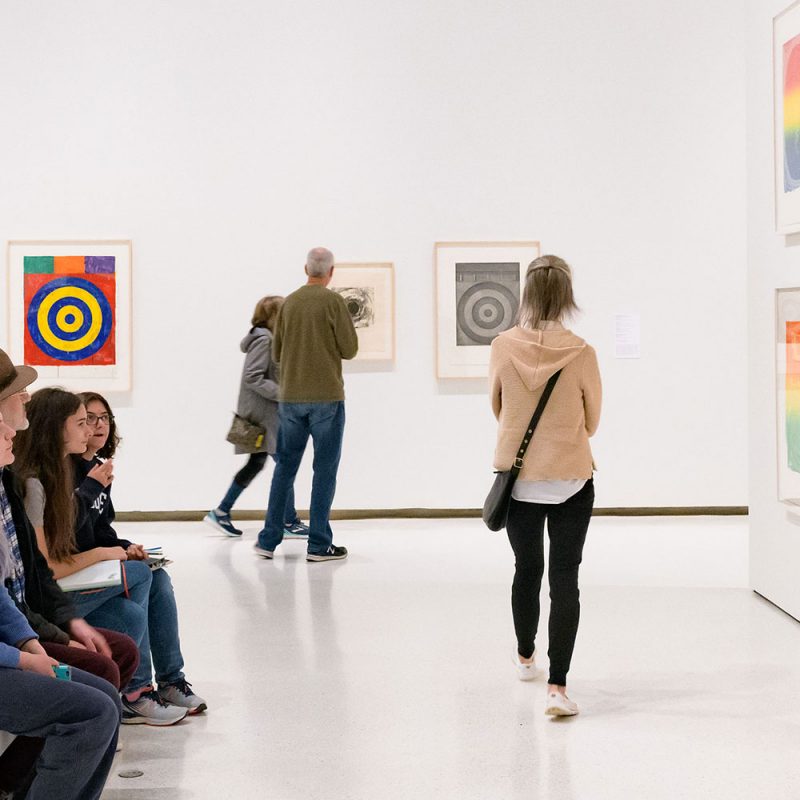 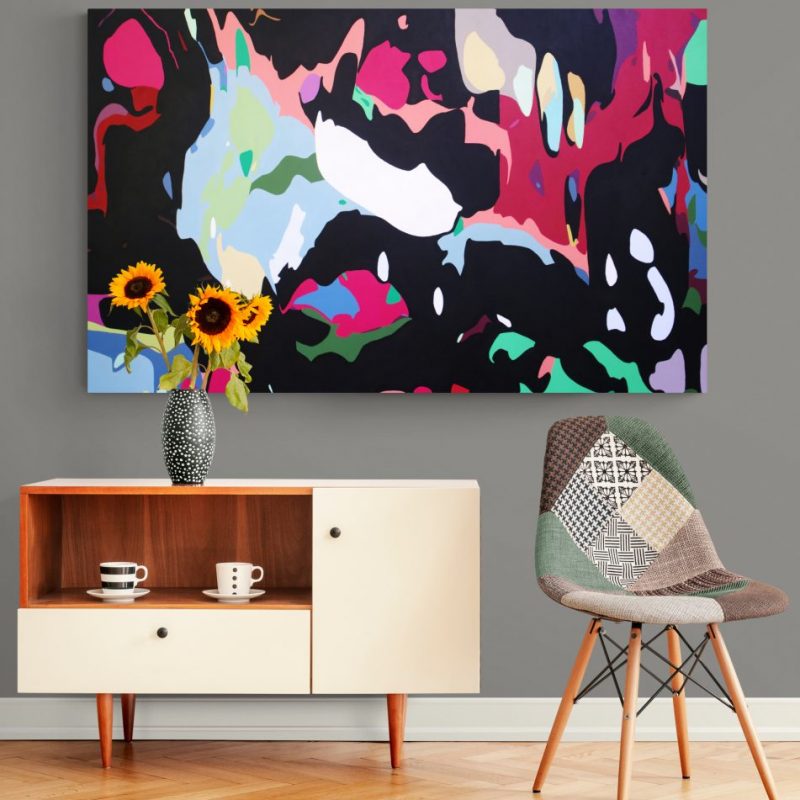 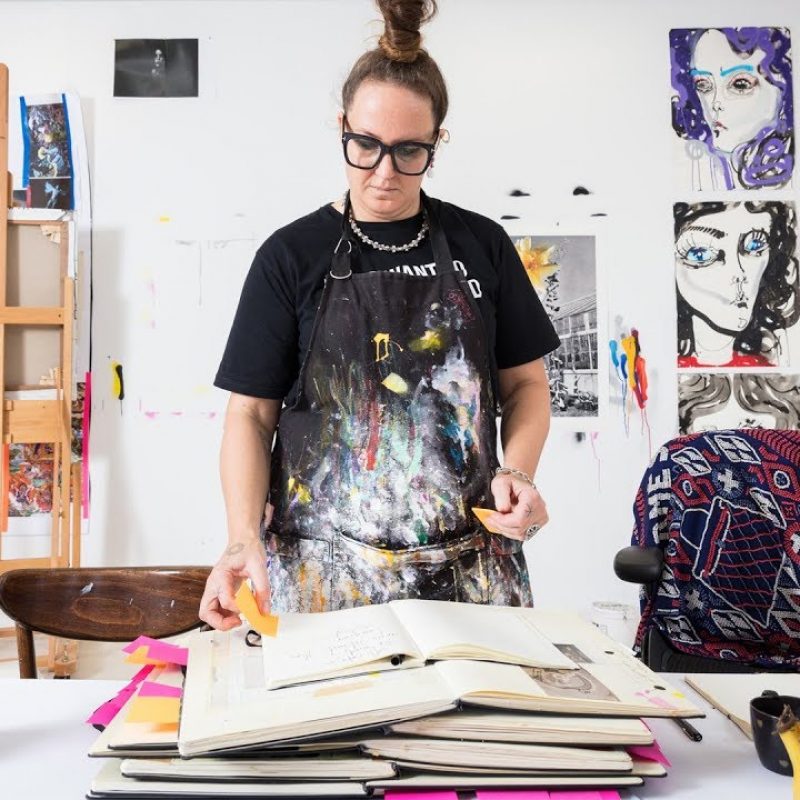