Shana Danon is a visual artist and a surface designer. Her art is vibrant, modern, colourful and unique with bold references to mid-century design. She creates canvases full of emotion, joy and happiness and celebrates form and function with a flair of fancy and quirkiness. 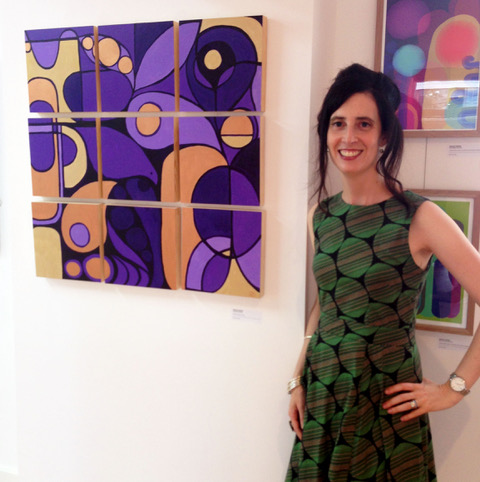 At the moment, Shana works with acrylics, ink, block-printing, watercolour and mixed media but as a true creative, enjoys various mediums. From an early age, she has been ‘a maker’ with a family tradition of creating with one’s hands. Already as a child, she enjoyed handmade fibre art, ceramics, craft and painting and her artistic career in later life has been the natural continuation of that passion. 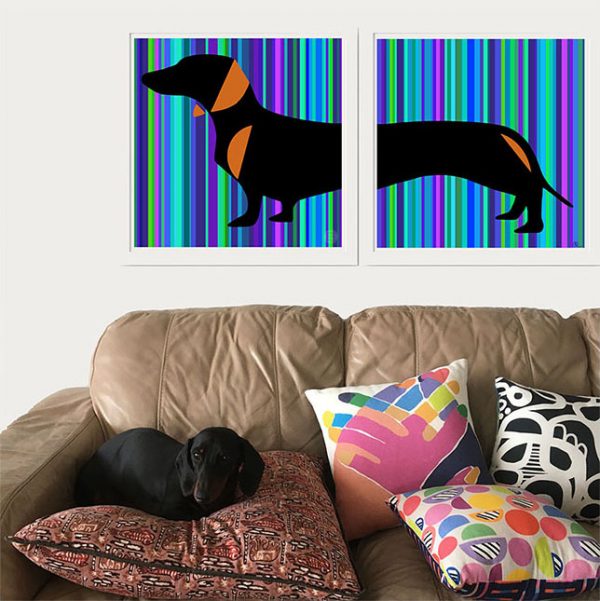 Shana’s art is very distinctive, and her style is bold and filled with emotion. “Colour evokes a lot of emotions and positivity. I wish to create this in my art. I have grown up in a family of artists who used a lot of colour, and this has influenced my style,” she described. “I like the contrast of monochromes, and specific colours are depicted throughout my body of work. Indigo is one of these colours.” 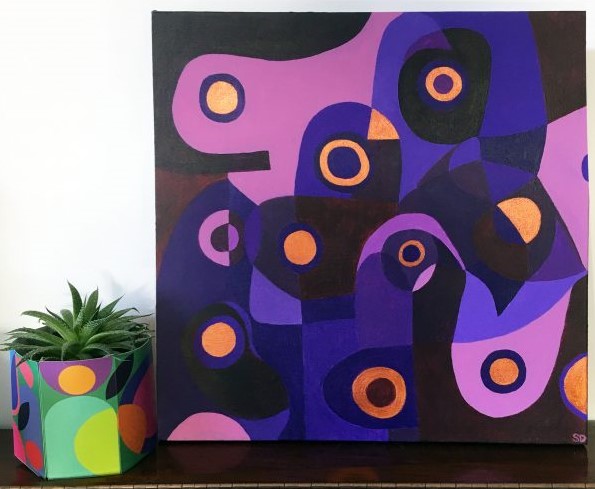 The art, the artist and the private person, are always entwined but as is in Shana’s case, are complementary to each other. “I can be quite the typical creative, an introvert. Through art work, I can express what I want to say. I can depict experiences from my past,” Shana said. “As Georgia O’Keeffe wrote; I found that I could say things with color and shapes that I couldn’t say in any other way—things that I had no words for.” 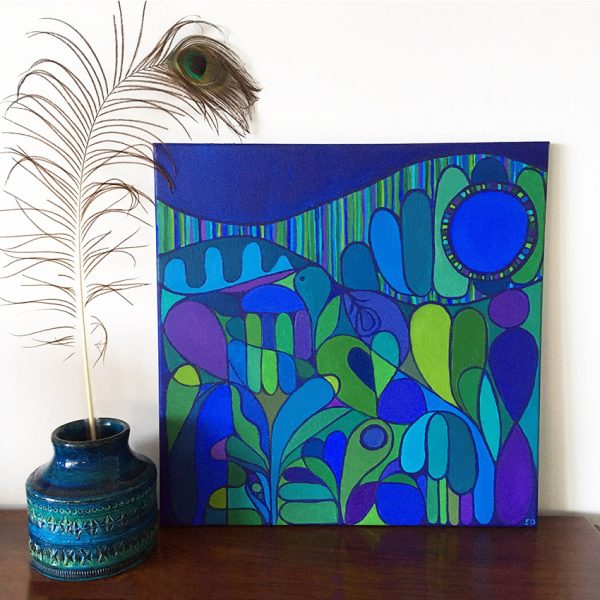 Shana’s art and inspiration derive from the mid-century modernism and movements such as Bauhaus. The simplicity of form and geometric lines of mid-century art and design are present elements in Shana’s art. Her art resonates of the bold textile designs, wallpaper print sand geographic compositions of the era. 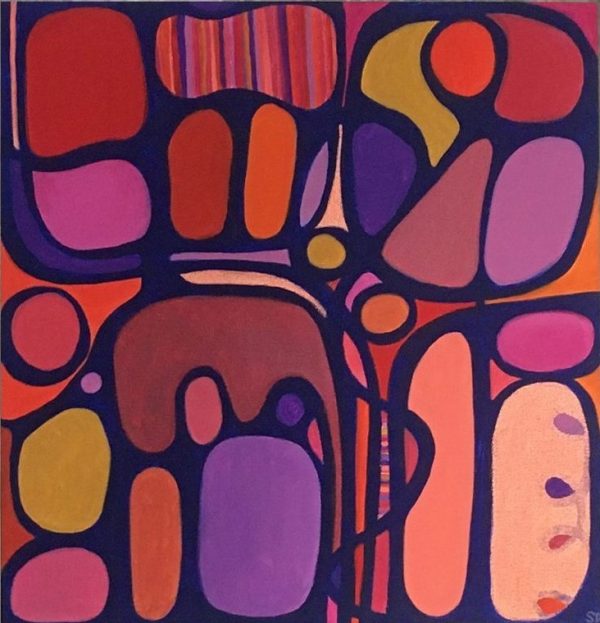 “My artwork crosses a lot of boundaries. I enjoy working with different mediums, different surfaces,” Shana described. “In my previous life, I was one of the original organisers and de-clutterers in Sydney. My art is the same; less is more, quality over quantity. I don’t want my art to be disposable but something that is hopefully passed down to the next generation. I hope it will become part of the family story, not consumer culture.” 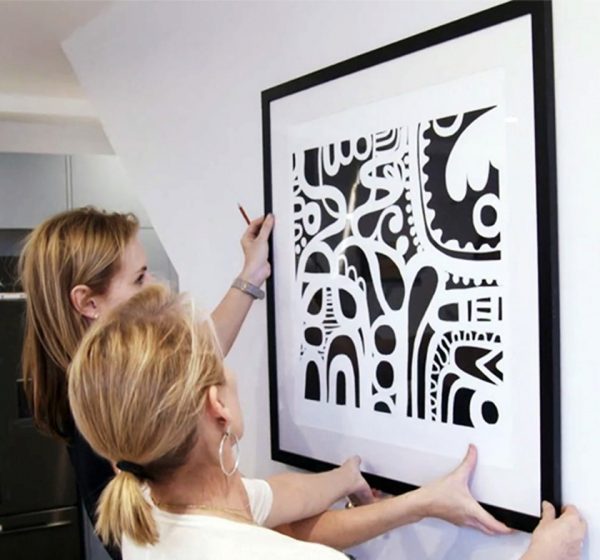 Mindfully Yours | As seen in Selling Houses Australia

“One of my grandfathers was a timber merchant, another one a painter. My grandmother then again was an artist and from the other side, a produce grower. I was raised with love for handmade and creativity, with the ethos of repairing and simplicity.”

Shana has exhibited nationally and internationally, and her work has been included in such home renovation show as Selling Houses Australia and House Rules High Stakes. A collaboration with an Australian fashion label, saw her prints of Australian Wattles and Gums on a runway in New York Fashion Week in February this year. And now, she looks forward to working more on her acrylics on canvas. She has welcomed the challenge and the enjoyment of more commissioned work and marrying her internal style and art with more external perimeters. 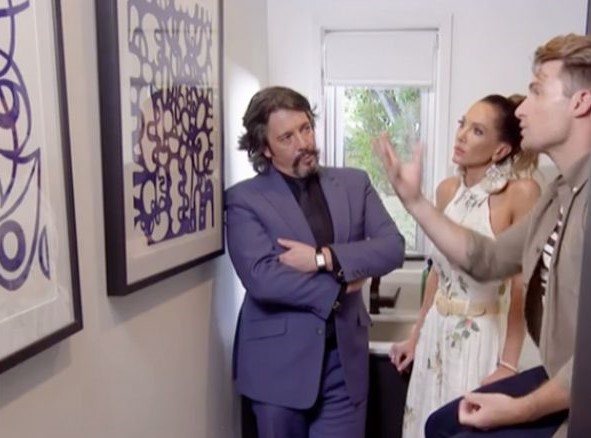 The Overthinker | As seen in ‘House Rules High Stakes’

“It brings me such joy to see someone connect with art. As a painter, it is therapeutic. Creativity stimulates me and creates a lot of happiness for me,” Shana summarised. “It is a storyline that I put a lot of my heart in. A story that starts with me and then becomes a part of someone else’s everyday life and their story.” 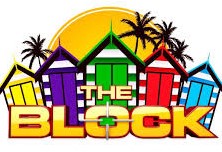 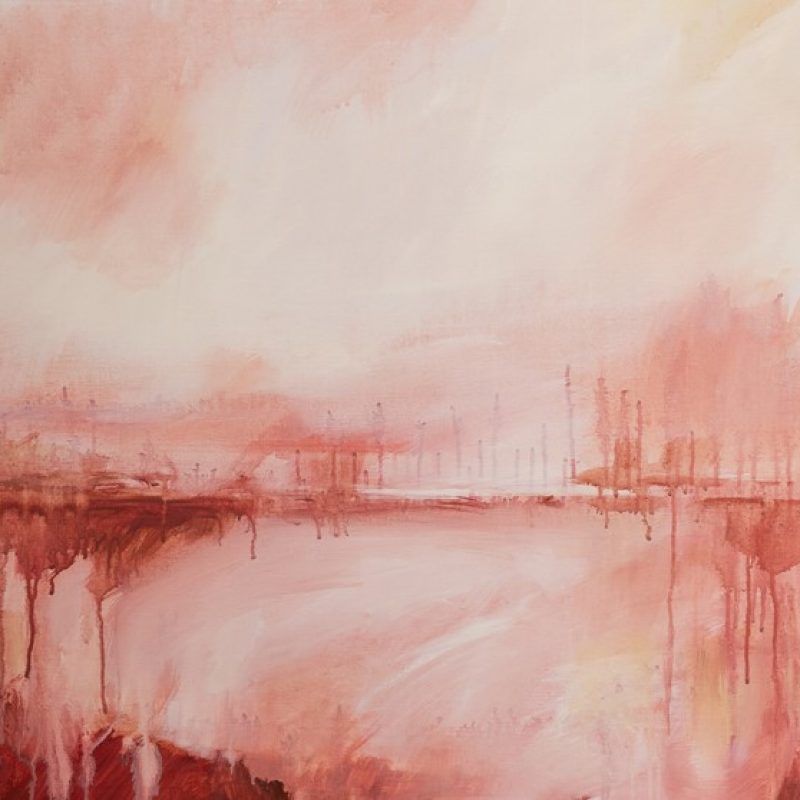 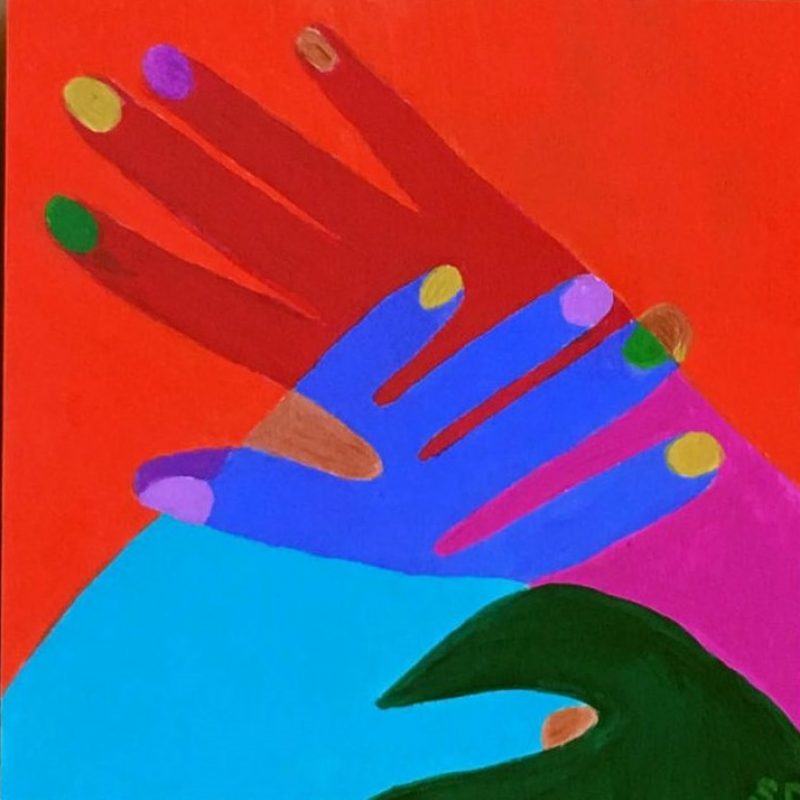 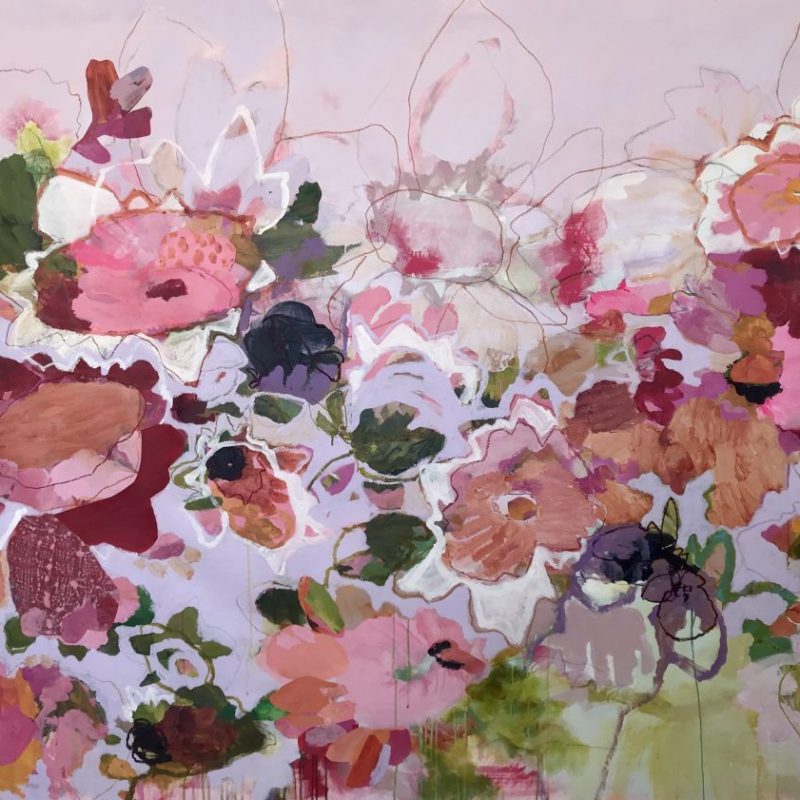