Charli Savage: The Magic of Telling a Visual Story

Charli Savage, a Gold Coast-based photographer, tells stories of mythical places and surreal realities. Her photography combines her imagination, natural surroundings, mythical and mystical realms, and the viewers’ connotations of the subject matter. 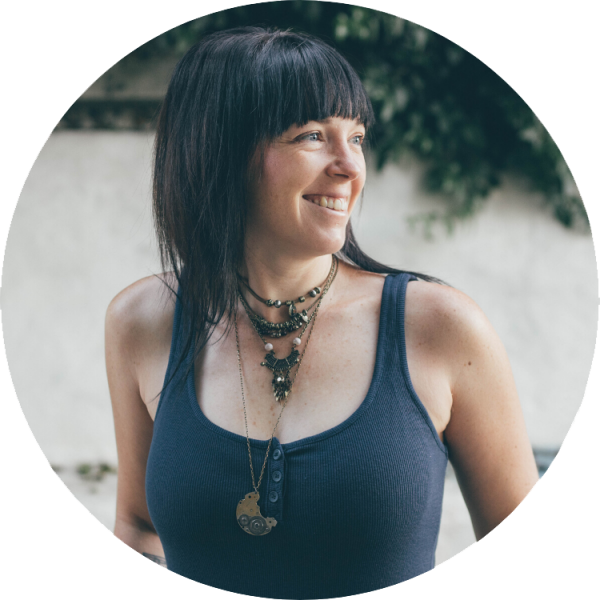 “Growing up as an avid reader, I have always been drawn to the magic of storytelling. Getting lost in a different reality is a grand adventure, and every person and place has a story to tell,” Charli has described her photography. “Because of this, my imagination runs wild, giving me the freedom to create photographic art that transports the viewer from this reality into a surreal and strange world.” 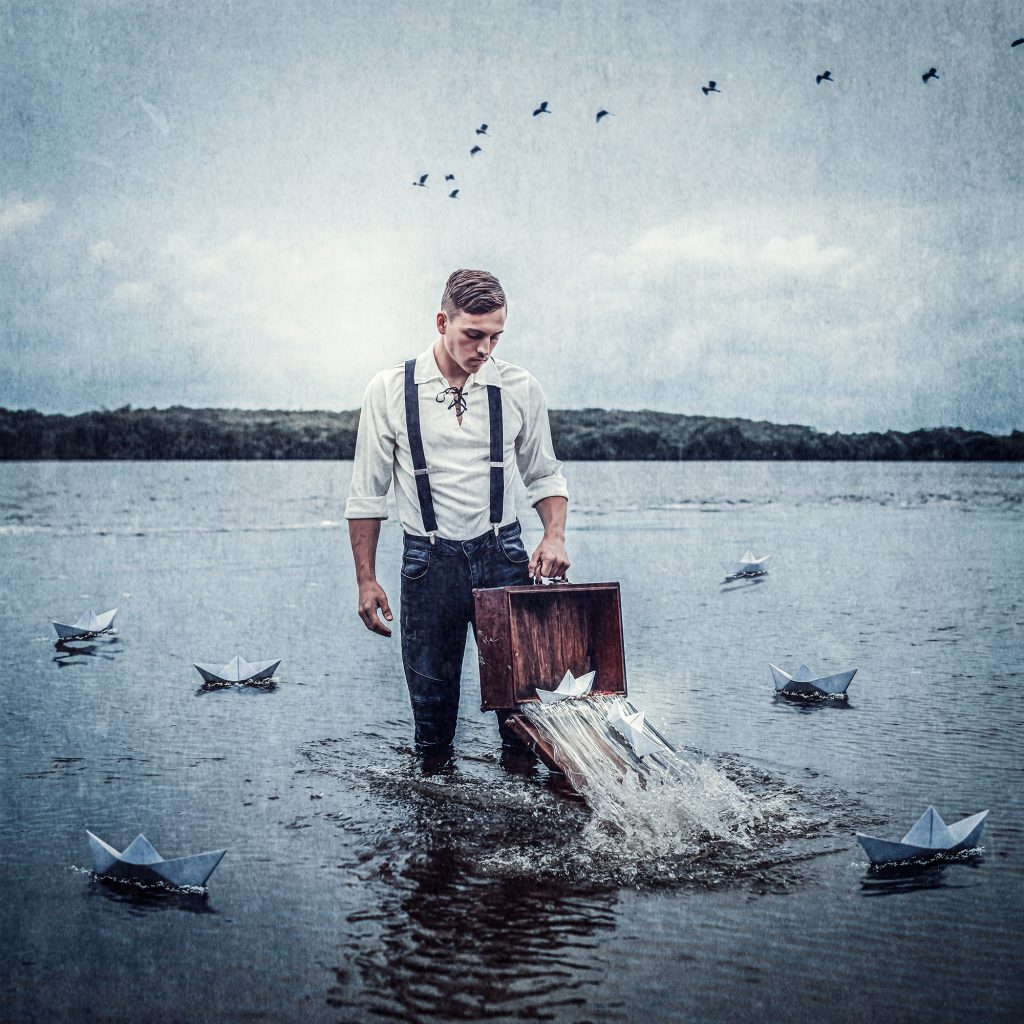 Charli is a self-taught photographer who started this creative journey only a couple of years ago. Her conceptual photography evolves strongly around telling a story in a still image about realities that are not part of our reality and will be interpreted slightly differently by each viewer. 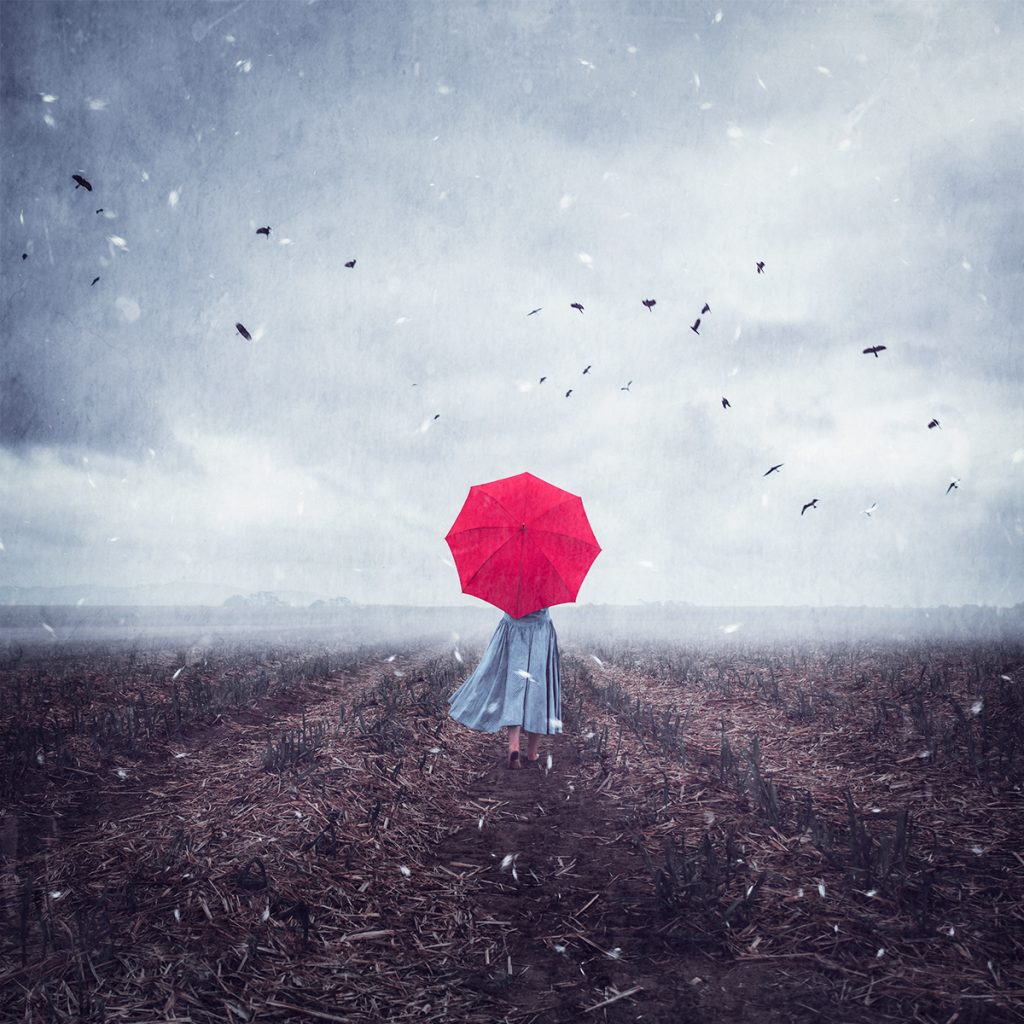 She shoots outside on location with props and plenty of natural light. “I am the kind of person who shoots first and then looks for depth and meaning in the image,” Charli described her creative process. “I will shoot as much as I can and then edit the image on Photoshop, perhaps add some symbolic elements or play with the colours. I am a huge fan of natural light, and overcast conditions are my favourite. Sometimes I even add clouds to modify the light and bring texture. All of those aspects come together to tell a story.” 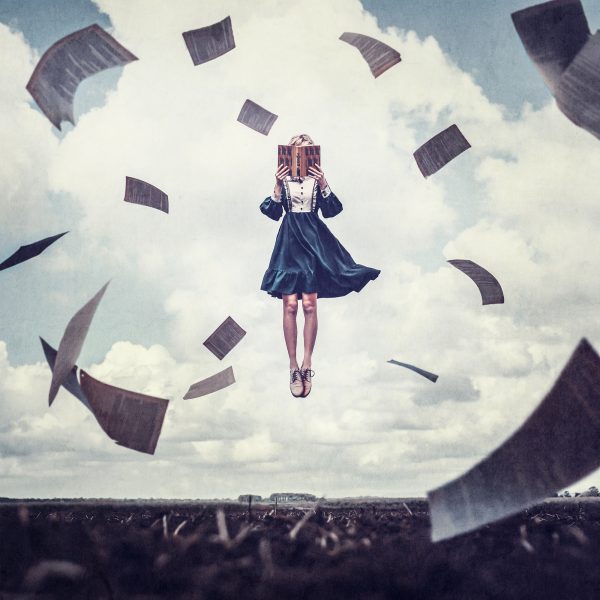 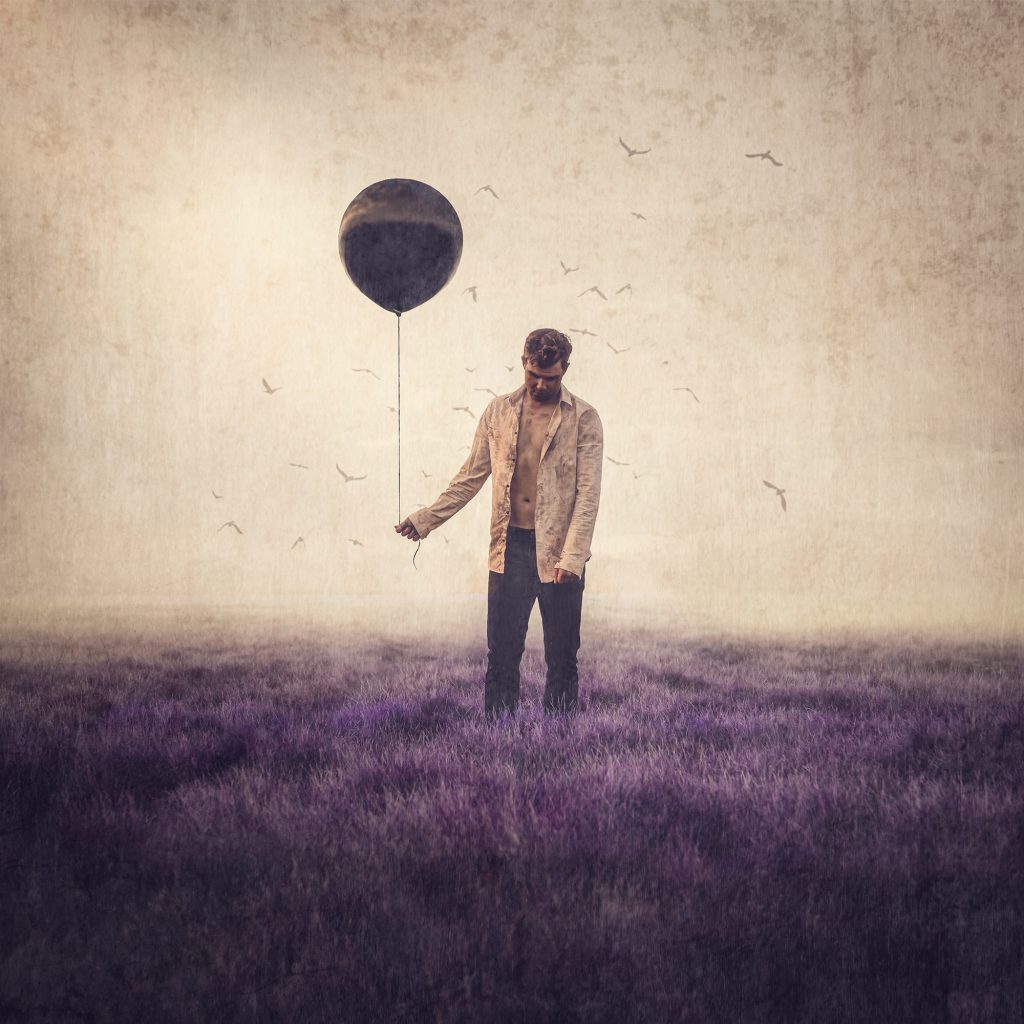 To date, Charli has always photographed outdoors. “Going out to a location is an enjoyment in itself. I want to put as much into the photo at the location and only add finishing touches through editing.” 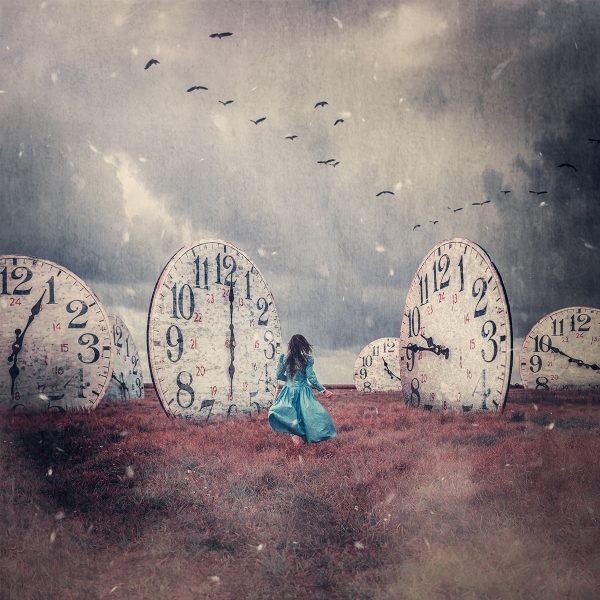 Saying this, Charli is about the embark on a new style, creative project. “I am about to start a new series, House of Strange. This will be a series shot in a room, and it is the first time I have shot inside. I am building my own life-sized room in a warehouse, and the room will be changed from scene to scene. This series is about a boy and a girl entering a house and all the strange and surreal goings that will take place in that house, what happens and how everything is connected,” she described the project. “It will be shot in natural light, though. The warehouse allows for that.” 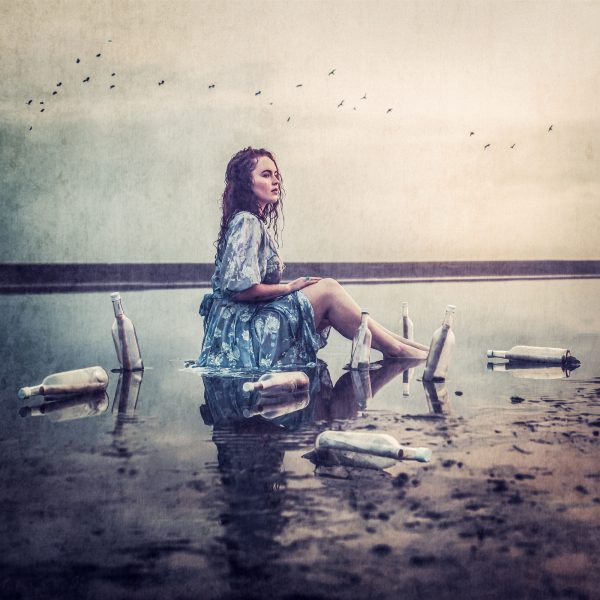 “I believe everyone should have a creative outlet,” Charli said. “There are so many ways to be creative besides the obvious. There is performance, writing, sewing, to name a few. My art gives me release from everyday stress and worries. There is so much happiness and excitement in solely concentrating on my art and creating something from nothing.” 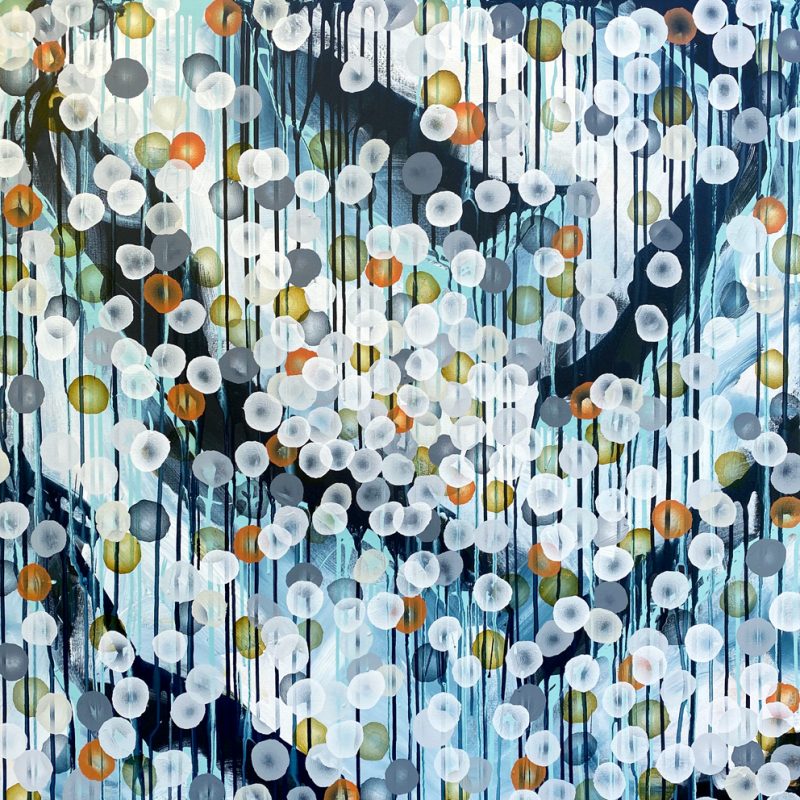 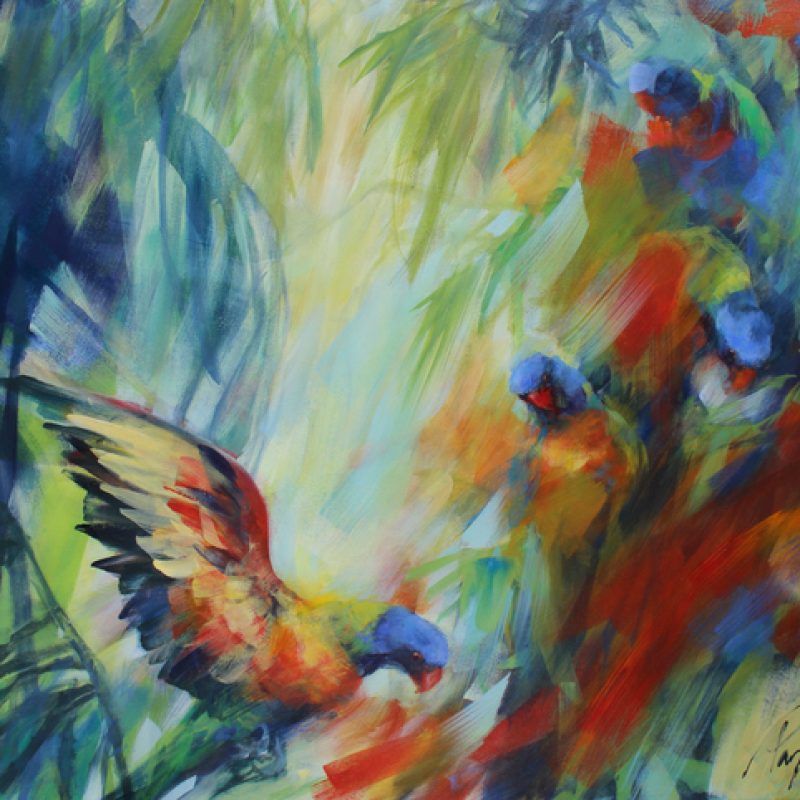 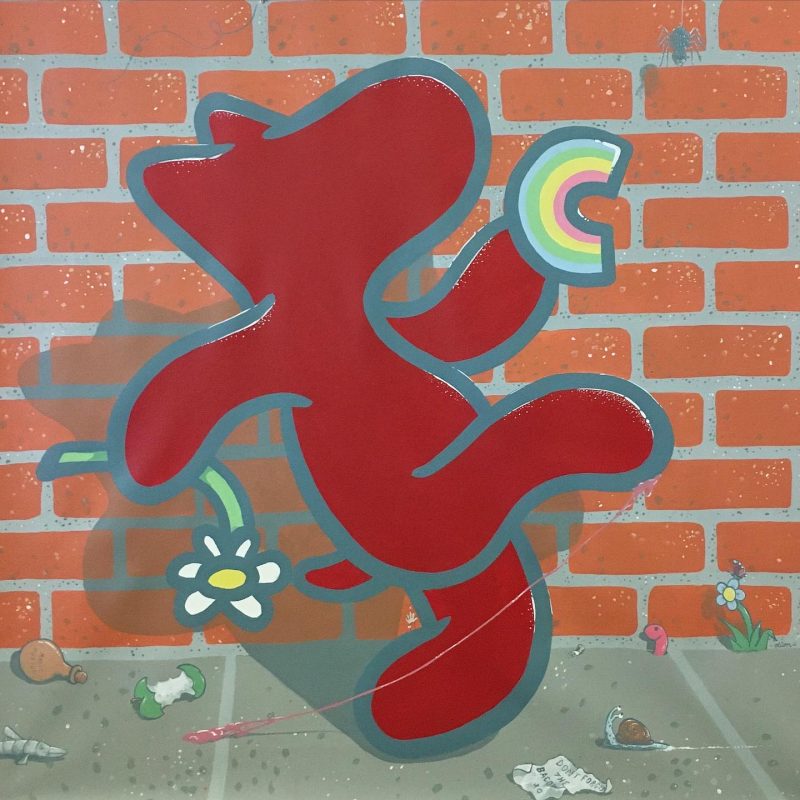