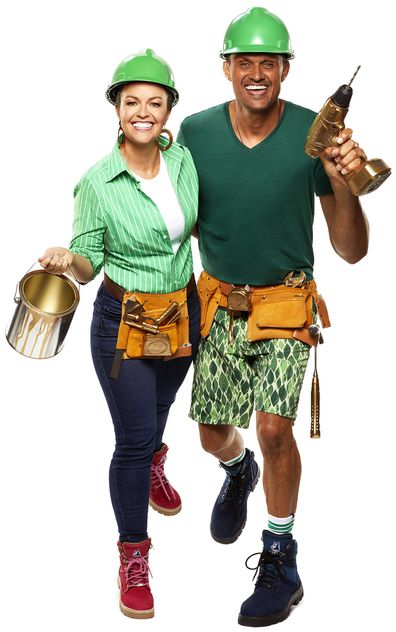 These two might be from the country, but don’t write them off as a couple of hicks. They have style in spades and have renovated five properties together over the years. Down-to-earth, laidback and friendly, they’re looking forward to competing on The Block for the experience, and if they make some money for their family along the way, all the better.

You have to give Andy credit for being optimistic. When he found out he and Deb had been accepted for The Block this year, one of his first questions was whether he’d still have time to do his comedy gigs in the evenings.

“I had to turn down a 21-night show starting next month,” he says. “I asked someone in production if I could skip off and do a one-hour show every night for 21 nights, to which he replied ‘no’ pretty forcefully.” Although Andy may not be entirely up to speed with The Block’s crazy schedules, that’s not to say he and Deb don’t have what it takes. These hard-working childhood sweethearts are no strangers to renovating, having overhauled a number of properties together. 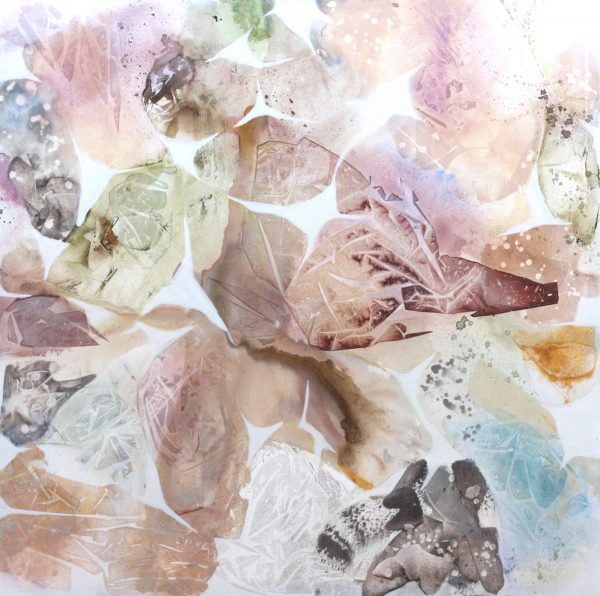 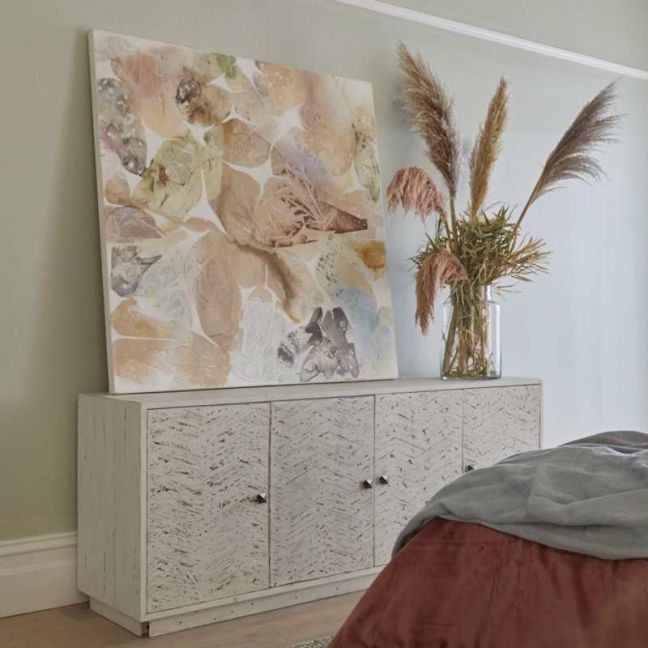 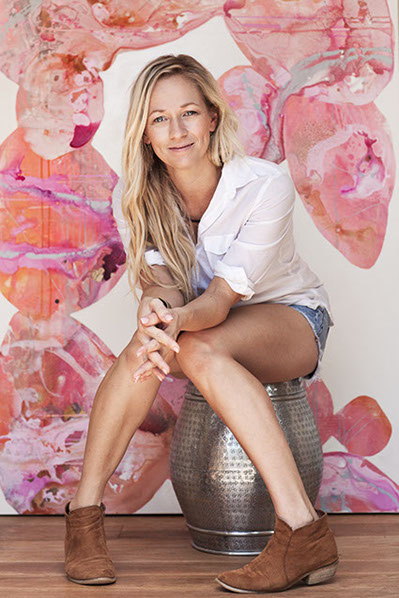 “Each painting is an intuitive visual language that speaks directly to your soul, recreating natural sensations to weave stories of rolling ocean waves, flowers in bloom and golden light filtering through the trees. It’s nature; in paint.
Inspired by nature, I use unpredictable materials such as water-based acrylics and ink and pair them with spontaneous, intuitive marks and controlled randomness to infuse a divine, sacred energy into my art.”