Get your fix of art now!

As Australia opens up more and more, so are our art galleries.

There are some amazing exhibitions not to be missed so please check them out. Below are 5 we recommend.

Anne Ferran, Scenes on the Death of Nature I, 1986

Know My Name: Australian Women Artists 1900 to Now showcases art made by women. Drawn from the National Gallery’s collection and loans from across Australia, it is the most comprehensive presentation of art by women assembled in this country to date.

Told in two parts (Part Two: opens in late July 2021), this exhibition tells a new story of Australian art. Looking at moments in which women created new forms of art and cultural commentary such as feminism, Know My Name highlights creative and intellectual relationships between artists across time.

The Art of Gordon Bennett

‘Unfinished Business: The Art of Gordon Bennett’ is the first large-scale exhibition of Bennett’s oeuvre since 2007. The exhibition showcases Bennett’s key series in depth, his most important and admired works, and includes many works which have rarely if ever been exhibited.

Gordon Bennett voraciously consumed art history, current affairs, rap music and fiction, and processed it all into an unflinching critique of how identities are constituted and how history shapes individual and shared cultural conditions. Audiences will experience almost 200 artworks ranging from installation and sculptural assemblage to painting, drawing, video and ceramics. 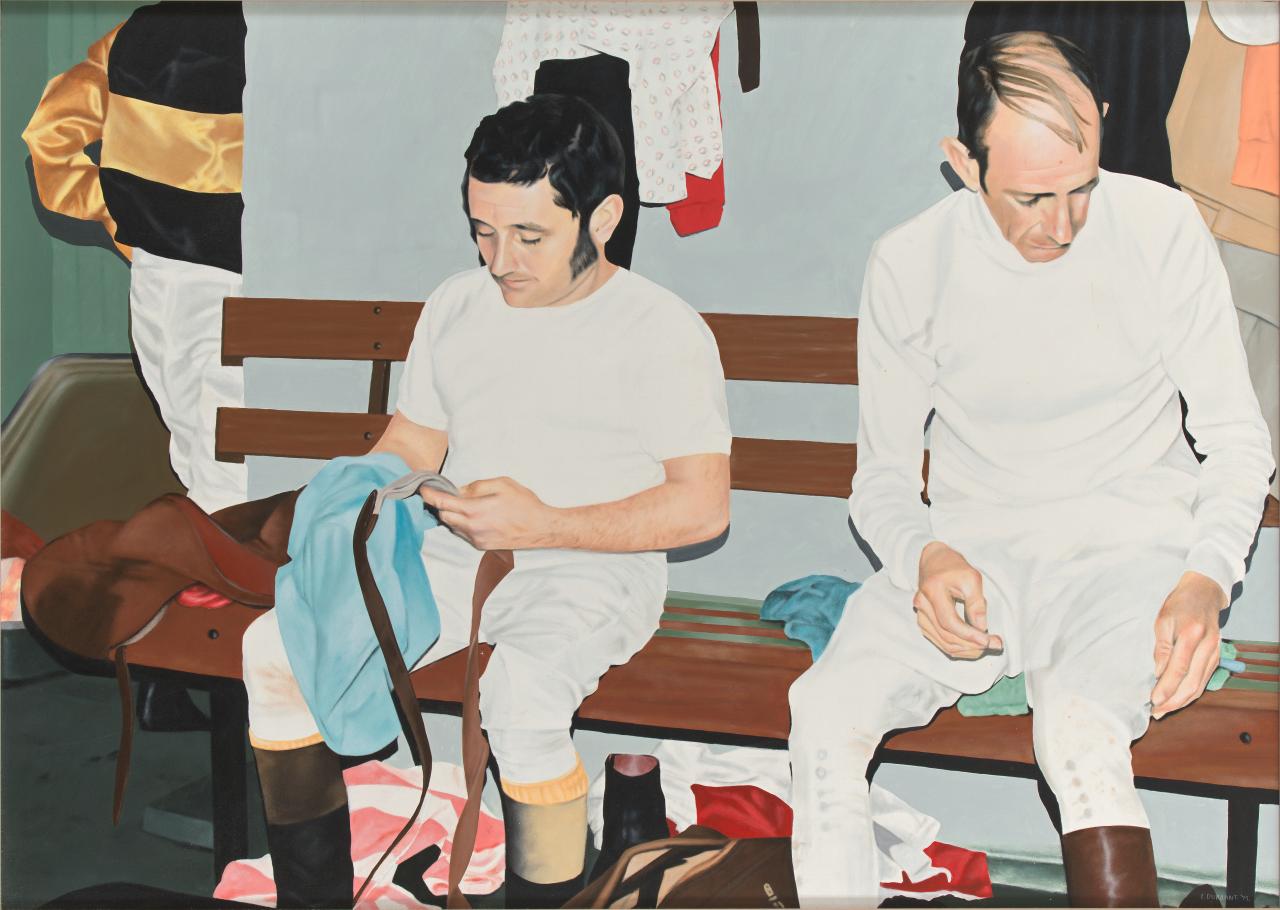 Described as the enfant terrible of Australian art, Ivan Durrant (b. 1947) is a leading exponent of photorealist painting as well as a sculptor, filmmaker, performance artist and writer. Durrant first achieved public notoriety in 1975 when he deposited the carcass of ‘Beverly the cow’ in the NGV forecourt with the intention to shock those who could be horrified at the death of an animal but also happy to eat steak for dinner.

Durrant’s career spans close to five decades. During this time he has produced a remarkable body of work. His most recent paintings have been dubbed ‘supraphotolism’, a term coined to describe a style of working that goes beyond ‘super-realism’ or photorealism’s accurate mimicking of the photograph. Ivan Durrant: Barrier Draw traces the evolution of Durrant’s extraordinarily diverse artistic career. It includes his earliest folk paintings made in response to his childhood experiences of country life; the realist paintings, short films and sculptures of the 1970s and 80s, including his popular race track and movie star series; his controversial and politically motivated performance works – through to his evocative ‘soft-focus’ shed, football and racing paintings of the 1990s and 2000s. In addition to existing works, Durrant has produced a new larger-than-life sculpture to astonish visitors to the exhibition.

Moon in a Dew Drop 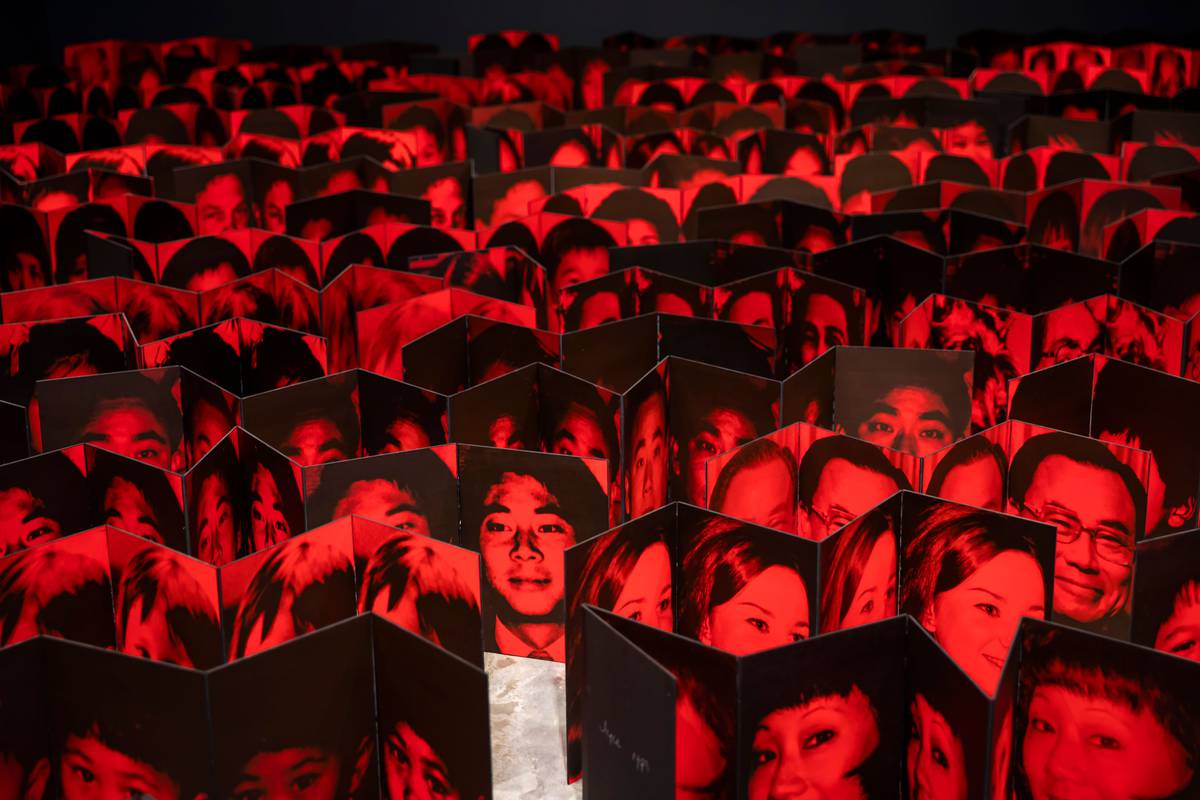 Lose yourself in the work of influential Australian Chinese artist Lindy Lee. Slow down and take in shimmering, meditative and thought-provoking works in her largest survey exhibition to date, which draws on her experience of living between two cultures.

Using a spectacular array of processes which include flinging molten bronze, burning paper and allowing the rain to transform surfaces, Lee draws on her Australian and Chinese heritage to develop works that engage with the history of art, cultural authenticity, personal identity and the cosmos. Key influences are the philosophies of Daoism and Ch’an (Zen) Buddhism, which explore the connections between humanity and nature.

The most significant retrospective of Australian impressionist artist Arthur Streeton ever held.

Arthur Streeton’s brilliant evocations of light, land and sea are amongst the most enduring and popular paintings for many Australians. His sun-drenched impressionist landscapes from the 1880s, joyful depictions of Sydney Harbour in the 1890s, and pastoral paintings from the 1920s and 30s continue to define an image of our unique environment.

Streeton presents a fresh look at these much-loved works, enriched by a selection from the artist’s international career in Egypt, England, Italy and WWI France. Streeton’s environmental activism on his return to Australia in the 1920s led to paintings which are prescient of our current highly charged debates on the destruction of the natural world.

6 Tips for Decorating with ART 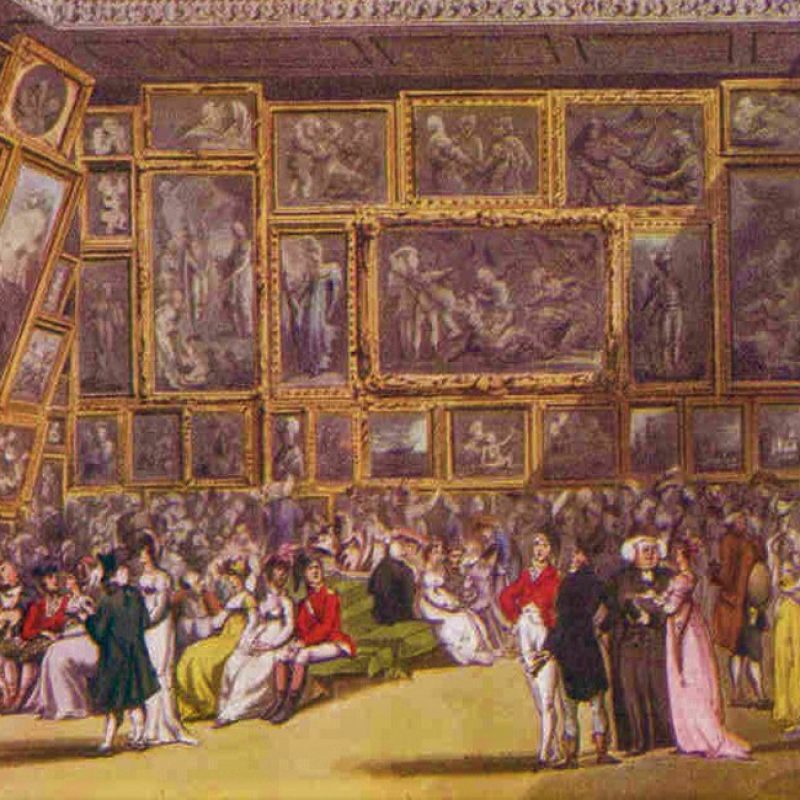 12 Movies About Artists You Should See 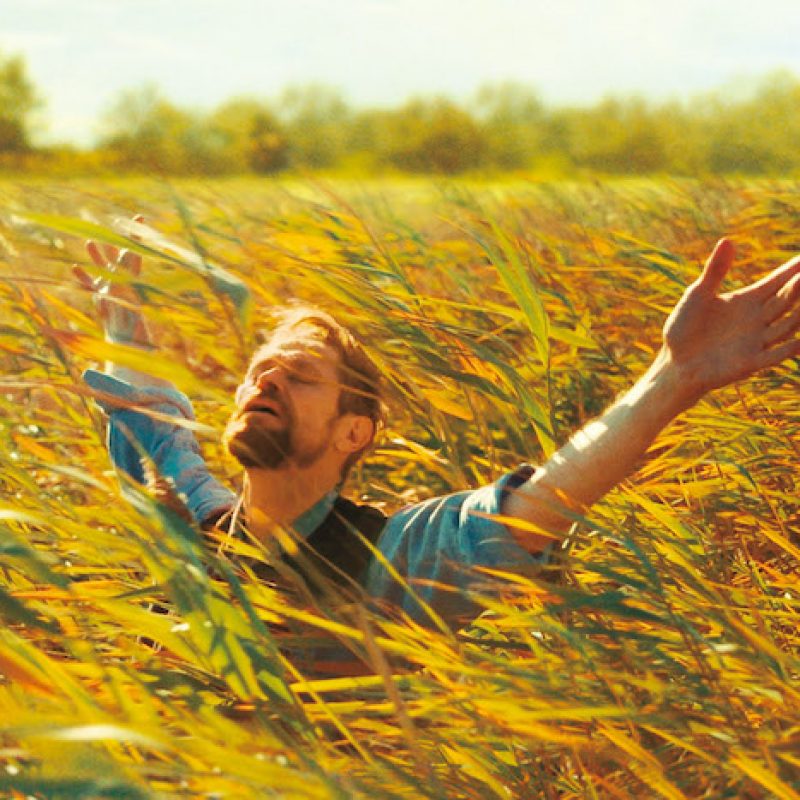 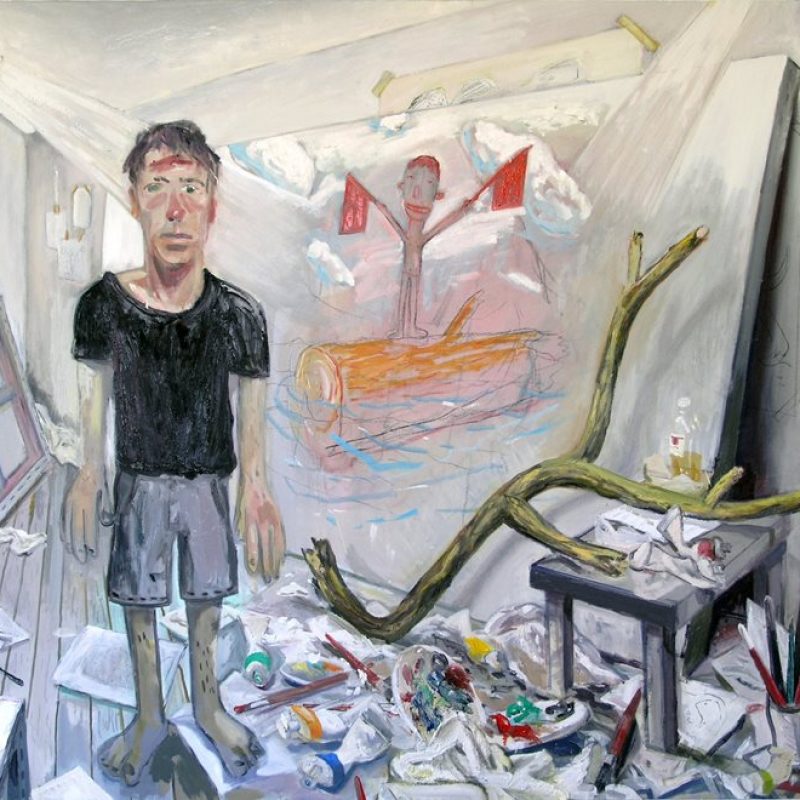